8 Mental Illnesses That Are More Common Than You Think 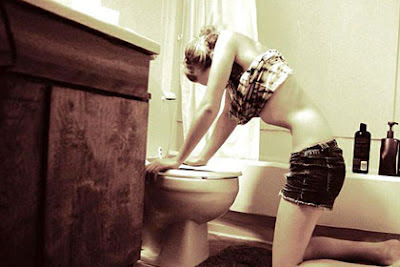 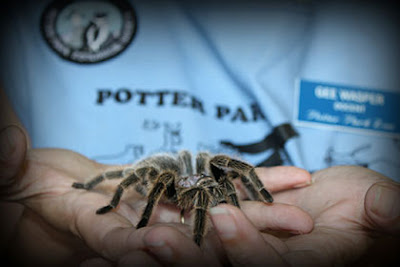 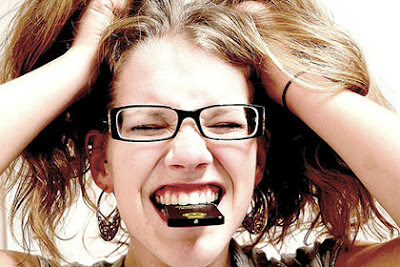 8 Mental Illnesses That Are More Common Than You Think


Everybody’s crazy. No really, everyone. While depression and anxiety disorders are the most treated mental illnesses in the United States, there are a host of lesser known issues that affect people in divergent ways. Whether you’re a sufferer yourself or know someone who is, always practice kindness when dealing with others — and check out these eight mental illnesses are more common than you think.

Post Traumatic Stress Disorder Everyone thinks of soldiers when they think of PTSD. But the paralyzing mental illness, characterized by reliving of past traumas to catatonic proportions, affects people from abused children to victims of terrorism and sexual assault. Common symptoms are hypervigilance, panic attacks, a comatose (or “blank” state), and excessive avoidance of certain areas or social situations. And it’s definitely more common than you think: while almost three quarters of adults have suffered a trauma, approximately 20% of those will suffer some form of PTSD.

Eating Disorders Eating disorders affect millions of Americans and countless others worldwide. Difficult to diagnose and often laborious to treat, eating disorders range from starvation (anorexia) to binge eating. It’s a problematic topic still rife with social stigma, and if you know someone who is afflicted, be sure to exercise compassion. According to the National Association of Anorexia Nervosa and Associated Disorders, more than half of sufferers also meet the diagnostic criteria for clinical depression, and 95% of sufferers are young people (between the ages of 12 and 26).

Phobias Next time someone calls you lazy, just tell them that you’ve got ergasiophobia. Phobias are more than just tics or irrational fears; they can be debilitating to those who suffer them. Phobias are rooted in anxiety and sometimes crop up as a coping response to trauma. (Remember your third birthday party? The one with the clown? That’s why you’re coulrophobic!) Like eating disorders, phobias also have a huge range. For example, agoraphobia is the fear of being outside or in open spaces, while claustrophobia is a fear of cramped and enclosed spaces. The most common phobias are fear of heights and public speaking, but there are a host of bizarre ones — with ithyphallophobia (fear of erections) and paraskavedekatriaphobia (fear of Friday the 13th) topping the list.

Trichotillomania It’s commonly called the “hair pulling disorder,” and it’s more widespread than you’d ever think. Trichotillomania is a compulsion to twist or pull out body hair. Also rooted in anxiety and impulse control issues, what starts out as a nervous tic can soon become an embarrassment, both personally and professionally. Many sufferers have bald patches on their heads or elsewhere, and often elaborately disguise them to hide their illness. Treatment of this disorder is not easy, and the severity can range from mild to overwhelming. Most are embarrassed and downright ashamed, as their problem can be both obvious and unavoidable. Kindness and providing a nonjudgmental ear will go far in helping a suffering friend.

Paris Syndrome You’d think it would be common sense that what we see in magazines and media is an absolute mirage, and in no way representative of real life. But what you probably wouldn’t think is that this dissonance can cause a meltdown. Paris Syndrome is perhaps one of the most odd, culturally specific mental illnesses out there. Most commonly occurring in tourists from Japan, Paris Syndrome hits when a tourist has a legitimate mental breakdown when they visit the international city. Mental distress stems from the juxtaposition of Paris being a normal (albeit enchanting) city, and not representative of how it’s portrayed in mass media. Apparently, when some tourists learn that it’s not all supermodels and Eurotrash, there’s a sensory overload that has negative consequences. It may sound like a joke, but the problem is so devastating to some that the Japanese Embassy in France has set up a 24-hour hotline to provide support to those affected.

Foreign Accent Syndrome Foreign Accent Syndrome is exactly as it, well, sounds. Those affected by this disorder pronounce words in their native language with a foreign accent, and it’s often the result of head trauma (most commonly to the right side of the brain). Although this is a rare neurological disorder, it has some roots in mental illness (anxiety can be a factor), and is more common than you realize. It’s related to generalized anxiety disorder, and can also occur in stroke patients. 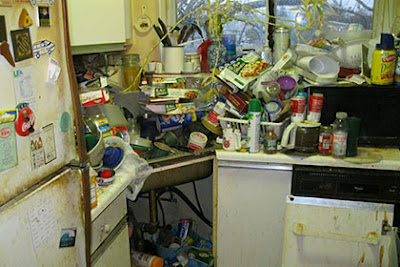 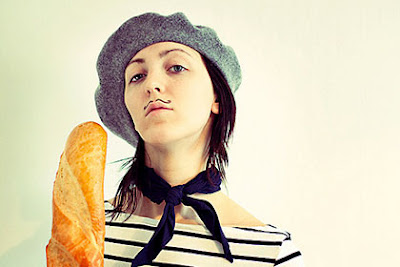 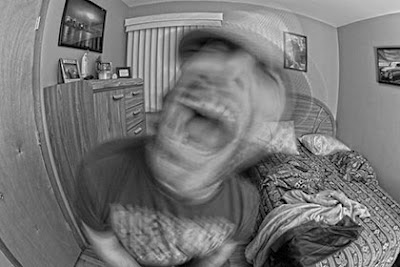 Schizophrenia Schizophrenia isn’t necessarily all multiple personalities and Sybil. It’s a quite common mental illness and brain disorder with a range of symptoms and treatments, depending on severity. Broad symptoms include an inability to distinguish fantasy and reality, which can lead to aural or visual hallucinations in severe cases. Lack of emotion and expression are also symptoms, and the schizophrenic can also suffer cognitive symptoms, like memory loss.

Diogenes Syndrome Ever seen Hoarders? Diogenes Syndrome, more correctly called Senile Squalor Syndrome (Diogenes was a true minimalist), is a form of compulsive hoarding and extreme self-neglect that affects many senior citizens. While hoarding is ageless, frontal lobe deterioration is a factor that makes the syndrome worse in elderly adults. With this syndrome, the affected will live in domestic squalor, and continually insist that they are doing OK. It’s an extremely sad state of affairs, and help is available — but even with therapy, this mental illness can be persistent in its most affected class of sufferers.
Posted by Johnson Thomas at 6:22 PM

Email ThisBlogThis!Share to TwitterShare to FacebookShare to Pinterest
Labels: 8 Mental Illnesses That Are More Common Than You Think, AASRA, Johnson Thomas