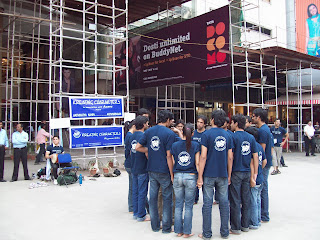 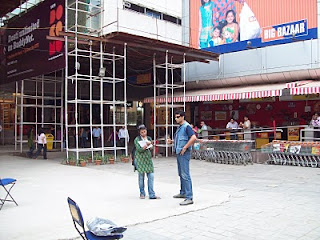 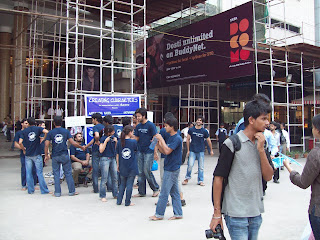 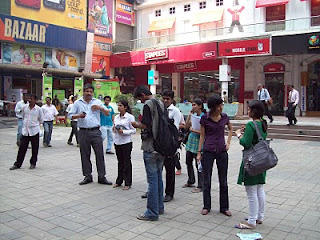 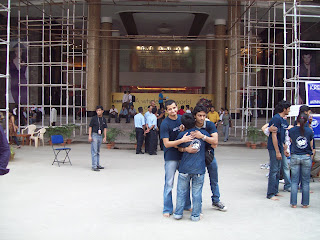 Aasra, an NGO which aims at preventing suicide, organised a street play “Aatmahatya Nahin….Aatmnirmann” along with Kreating Charakters, an acting academy. It was based on the recent wave of suicides that has swept across the country.

The play, held at High Street Phoenix, Lower Parel, was performed by 15 actors.
It began with the different reasons for suicide like failure in exams, ragging, loss of a job, break-up, losing out on admission due to reservation and even something as trivial as losing a hall ticket. It then offered positive solutions for these problems highlighting the fact that suicide is never the answer to anything.

The actors performed very well and the play was engrossing. There was never a dull moment and all the situations were appropriately put forward. It ended on a positive note with the actors urging the youth to talk their friends and family for help rather than taking such drastic steps. There are also various NGOs whom they can turn to for guidance like Aasra.