regarding Reena's comments on the Michael Jackson saga 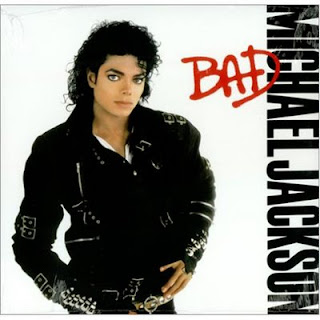 Well Reena,I disagree with what you have said about MJ. It must be understood that MJ was created by the media... granted he had talent and he had people to show him how best to use it, but without the media he wouldn't have achieved the kind of fame/infamy he eventually did. He begame a large than life character because of the media and as long as it was good press he was willing to lap it up. The minute his transgressions began to show up on the visual space, he began to cry foul. That is not to say that he was guilty or not guilty.He could pay off his accusers because he had the fame which gave him the money to do so. If he was an ordinary/ common man, no one would have cared about what he had done and the newspapers might have just relegated the news to a one-time crime reports insert.take the case of Shiny Ahuja- now if he was just an ordinary army officer's son (with a loving wife and family) who was also doing it with his maid, there might not have been so much attention, irrespective of whether he raped her or not. Notoriety is the price a celebrity pays for his/her desire to hog the limelight. That's the way the cookie crumbles for them and they really can't grumble about it after the fact. If they wanted to live the live of a commoner then they should have stayed away from professions that attract media attention. The world is fair, we make the decisions and sometimes we are unfair to ourselves. People who can' t live blameless lives should either brazen it out or stay away from the limelight!

johnson
Posted by Johnson Thomas at 3:22 AM